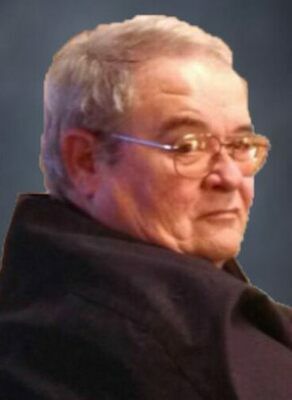 Celebration of Life for former Davidson resident, Jessee Reece Middick, Jr., age 74, of Mountain Park will be at 10:30 a.m., Friday, November 18 at First Baptist Church in Snyder with Chris Middick officiating. Burial will follow in Mountain Park Cemetery under the direction of Jackson Funeral Home of Frederick. Mr. Middick passed away Sunday, November 13, 2022, at Jackson County Memorial Hospital in Altus.

Jessee Reece Middick, Jr. was born on August 19, 1948, to Jessee Reece and Wanda Lou (Barton) Middick. He later attended Weaver Consolidated #13, graduating from Weaver High School in 1966. He attended Southwestern Oklahoma State University in Weatherford, where he received his Bachelor’s and Master’s in Education. Jessee later completed his Superintendent’s Certification at Oklahoma University in Norman. He was united in marriage to Carol Ann Kendall on May 28, 1971, in Snyder. Jessee taught fourth Grade at Tipton Public School; later he taught one year at Weaver prior to transferring to Administration. He worked in Administration for many years at Grandview Independent School District in Comanche, Pleasant Grove, Sentinel, and Southside School in Elmer, and later retired in 2002 from Cement Public Schools.

Jessee was preceded in death by his parents, Reece and Wanda Middick; two sisters, Sandra Middick and Debra Middick Curry.

Memorials may be made to the donor’s choice in memory of Jessee Reece Middick, Jr. 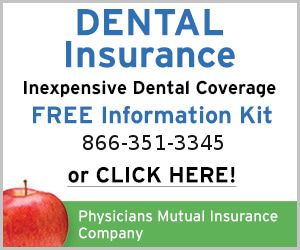